Digital transformation: how will we work in 2030?

The digital age is disrupting the world of world, so how will we work in the future? While the digital revolution could eliminate more than 30% of jobs as we know them today, it’s not the end of human work, since new technologies are tomorrow’s source of employment. 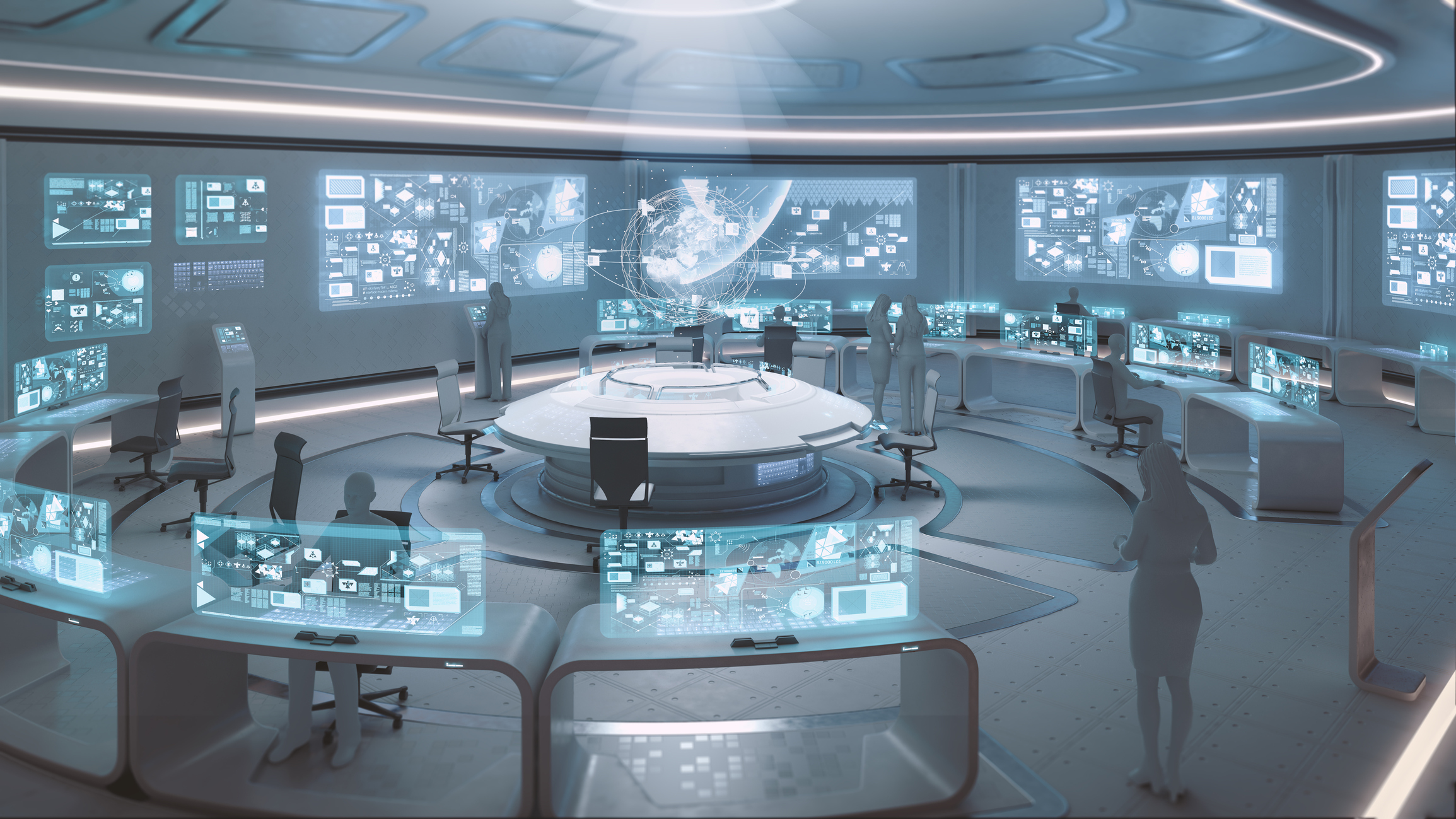 Between robots and uberisation, how will we work in the future? The prospects of the 2030 working world are broad, especially from a digital revolution standpoint. Between the craziest ideas and genuine innovations, the human working environment is also undergoing a digital transformation. 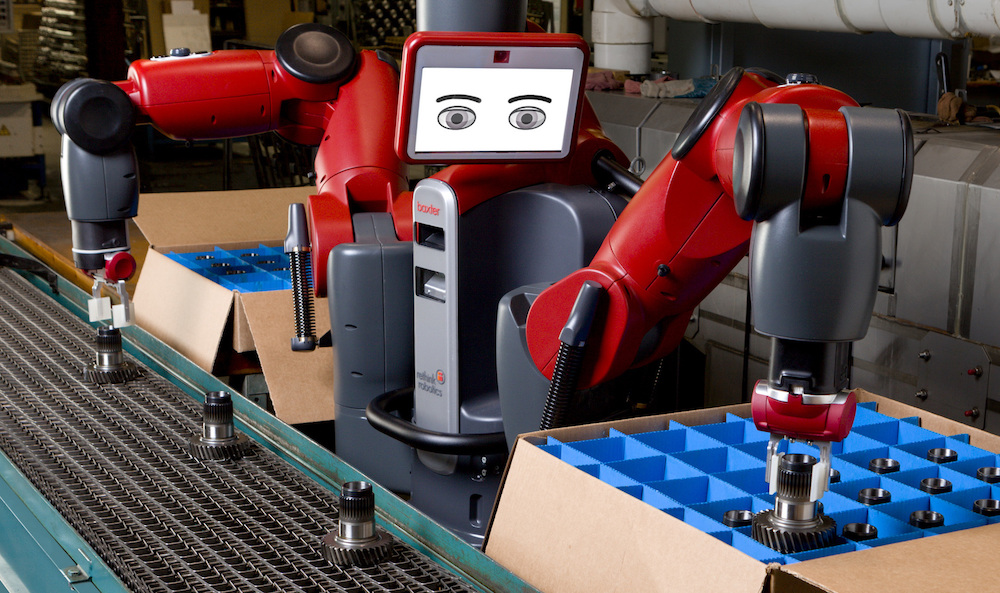 Do new technologies mean the end of human work? In factories of the 4.0 industry’s future, tools will be replaced by 3D, smart robots and virtual reality. But what about humans? Industrial robots have already replaced humans on assembly lines, to make their lives easier and release them from tedious tasks. Tomorrow’s robots have the same assignment: “Robots will help workers get rid of tedious, repetitive tasks so they can focus on ones with high added value, such as designing and creating,” explains Oualid Hathroubi, Deputy Director of recruitment firm Hays. “Certain jobs are being threatened, but others will be created through robotics and digital uses. The idea of replacing humans by machines isn’t actually true, since humans and machines will be complementary. So in tomorrow’s working world, there’ll be industrial robots, but also software robots, doctor robots, and even robot-making robots.”

Work will therefore become less tedious, more flexible, easier to do and learn. The factory of the future must train versatile workers more quickly, which is an achievable objective thanks in particular to virtual reality, a real revolution for training industry workers. Tomorrow’s workers will have to learn with machines, thus the digital age will lead to a shift in company management. 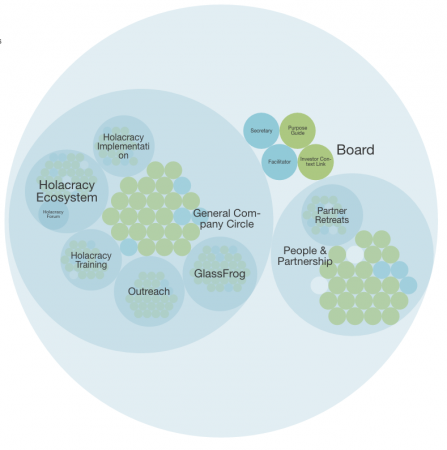 The digital transformation of companies requires involvement from human resources, since CEOs of liberated companies are becoming challenged by their employees. This is the case for Zappos, a company located in Las Vegas, where management is shared between employees who need to take initiatives as well as following the rules. At Zappos, employees work in full transparency, thanks to GlassFrog, a holacracy-oriented software program.

Without going that far, management will be reinvented by 2030: “In tomorrow’s working world, we won’t necessarily work more, but in a more flexible way through automated tasks. New generations no longer consider work as a life-long occupation with a linear career, but as multiple experiences. Companies need to incorporate all these changes to satisfy and engage employees,” says Oualid Hathroubi.

The second edition of Viva Technology, a French high tech event, which will take place in Paris from 15 to 17 June 2017, will offer new challenges to start-ups, like the 2016 edition. Among these challenges is Manpower Group’s HR Lab’s, which is about imagining what work will be like in 2030, in four key areas: IoT, End-User Support, Environment resource management, and Workplace customisation. The equivalent of this last one, under the name ‘Improve workplace experience’ was won by the start-up ZestMeUP in 2016. The first edition of the Viva Tech event attracted more than 45,000 visitors who came to see some 5,000 start-ups attending in 2016. 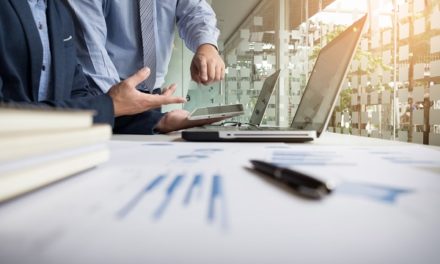