With more than €230m raised in 2016, crowdfunding helps develop numerous new projects, especially in the new technologies sector. The emergence of this type of financing, which appeals to everybody’s generosity, can sometimes allow start-ups to bypass investment problems.

In 2016, 21,375 projects were crowdfunded in France, according to the “Financement Participatif France” association’s 2016 survey, which was carried out by KPMG, i.e. an increase of 40% in 2016. With the success of crowdfunding, French tech entrepreneurs can more easily find financing, and through this method they can stay out of the traditional banking system: it includes equity loans, donations, and investments in equity capital. Most of the time, start-ups rely on equity loans and raised €133,000 on average in France in 2016.

There are now numerous crowdfunding platforms, such as Kickstarter, Indiegogo, Kisskissbankbank, Ulule and Kocorico, which are great showcases for companies in the IoT sector, by displaying their solutions through videos, pictures and explanations in several languages.

These platforms charge between 5 and 12% of the funds raised by a project, and are often specialising in a particular sector, such as Kickstarter which focuses on new technologies and IoT. 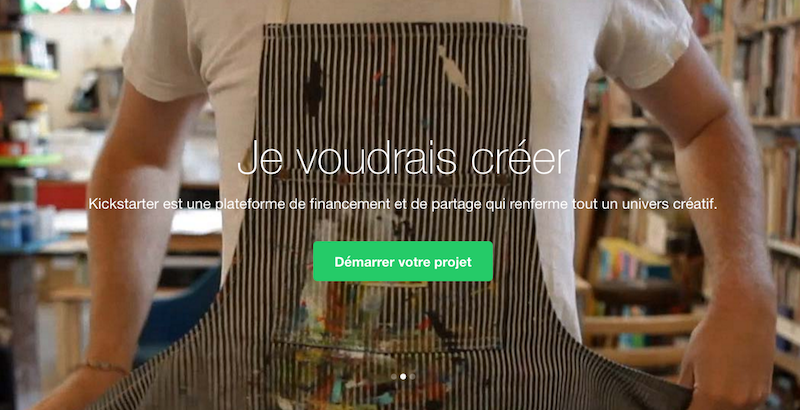 In 2016 on Kickstarter, 57,515 new projects were launched, according to the company’s benefit statement: “80% were started by first-time creators. 20% were coming back to launch their second, third, or even 75th project. In all, 19,235 found the support they needed to get off the ground.” Carrying hopes of quick profitability, new technologies are a hit on these platforms, for instance Kickstarter hosted the creation of the 3Doodler, with more than $2.3m pledged by 26,000 contributors, and the Oculus Rift in 2012, with more than $2.4m pledged by almost 10,000 contributors. 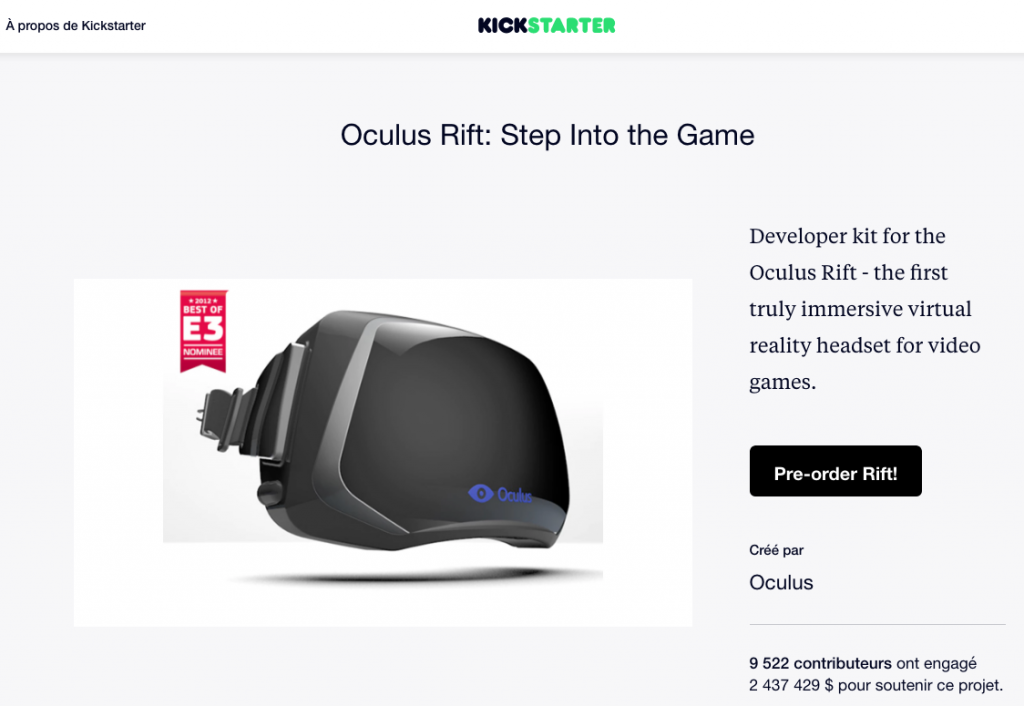 Launched in 2009 in the US, Kickstarter now offers 532 projects on new technologies worldwide. The platform opened in 2015 in France, and fundraisings could start in May. “Since 28 April 2009, our first day, almost 13 million people pledged for a total $2.9m and 120,697 projects were fully financed”, the platform says. “While 14% of campaigns ended without a single pledge, 78% of the projects which reached 20% of their goal were fully financed.” 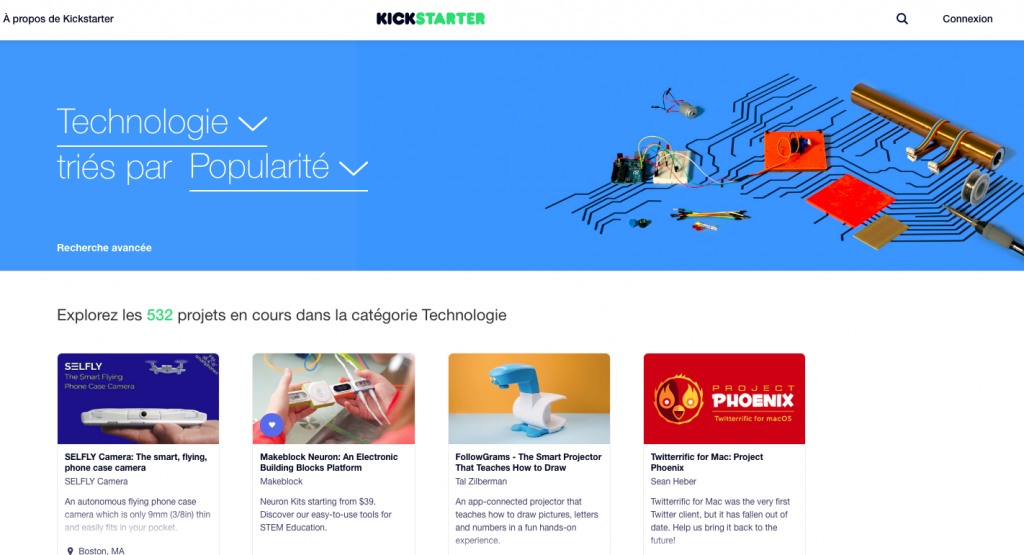 In France, this new development possibility has been regulated by the law since 2014, which established a limit for loans offered by private individuals. This limit doubled in October 2016 – going from €1,000 to €2,000 – which is likely to attract new participatory investors in 2017.

The new decree on crowdfunding, French Official Journal of 30 October 2016.

The main points of the decree n° 2016-1453 on equities and loans offered via crowdfunding are the following: