The Mobile World Congress, an exhibition dedicated to smartphones, tablets and IoT closed in Barcelona after 4 days of announcements galore. Manufacturers unveiled their next flagships in the smartphones sector, and today we take a look at the viral Nokia 3310 and announcements in the tablet sector 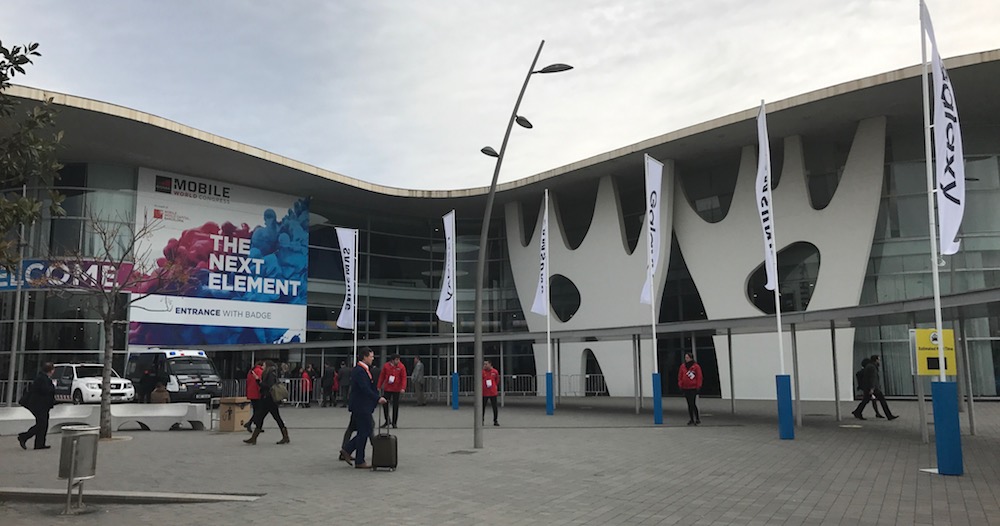 Among the numerous announcements of the 2017 MWC exhibition in Barcelona, were a return of vintage trends and new tablets which also drew attention. 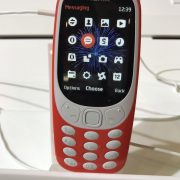 As the real star of the exhibition, for four days the infamous Nokia 3310 drew the attention of all the journalists on its stand. Released in 2000 and swept aside by the arrival of smartphones, the 3310 has remained in the hearts of those whose first mobile phone was this device. Its week-long battery life and sturdiness made it a favourite with fans and now once again is appealing to even the most Luddite of users. This phone is designed to be used as a backup, at the beach, in the mountains, or when exercising. Now available in several colours and new materials, the 2017 version also offers a photo mode, which is essential today. The infamous Snake game is also back, to the delight of fans. Apart from the marketing move, this device can appeal to users who only need to make simple phone calls, at a low price. Real nostalgic users of the original 3310 can buy one for less than €30. 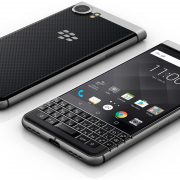 More seriously, Blackberry also comes back under TCL’s thumb with the KEYone, a smartphone with a physical keyboard for nostalgic users, which is equipped with a Snapdragon 625 processor and runs a Blackberry-optimised version of Android 7.1 Nougat. Professional users who miss physical keyboards will like the phone’s sleek design and 4.5-inch 3:2 screen which offers a 1620x1080 pixel resolution. Ensuring optimal user comfort, the keyboard is not just physical but also sensitive, which means you can use it like a touchpad to browse through pages. The KEYone is also equipped with a fingerprint sensor on the space bar. 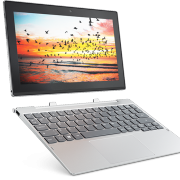 Lenovo’s new two-in-one announced during the 2017 MWC offers a light keyboard and a 10.1-inch display, with a 1920 x 1200 pixel resolution. It runs Windows 10 and weighs only 550g without its base, in tablet mode. Lenovo promises 10 hours of battery life and the LTE option keeps you connected almost everywhere. As for the processor, the tablet is equipped with a Cherry Trail Intel Atom x5 processor, 4 GB of memory and 128 GB of eMMC storage. Finally, the Miix 320 has a USB Type-C 3.1 port, two USB 2 ports, a Micro SD slot, a micro HDMI output and an audio combo jack socket. It will be available in April. 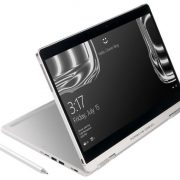 During the exhibition Porsche Design has announced its first tablet, a high-end notebook which is not only convertible thanks to 360° hinges, but also completely detachable.

Porsche Design’s Book One is equipped with a magnificent aluminium and stainless steel chassis, a 13.3-inch QHD+ display with a resolution up to 3200 x 1800 pixels. The device also boasts an Intel Core i7-7500U processor, 16 GB of memory and 512 GB of SSD storage. As for its connectivity, the tablet offers two USB Type-C 3.1 (one of them being Thunderbolt-compatible), two USB Type-A 3.0, a micro SD card reader and an audio combo jack socket. Porsche Design promises 14 hours of battery life with a charging time of 2 hours. The Book One will be available in April. 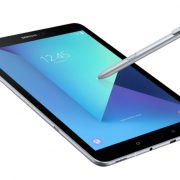 Despite not presenting any smartphone during the exhibition, Samsung was in the spotlight with the announcement of the Galaxy Tab S3 Android tablet. Compatible with the S-Pen stylus and equipped with an HDR display, the tablet is the successor of the Galaxy Tab S2 which was released in 2015. It will offer a USB Type-C 3.1 and a headphone jack. Lighter, the S-Pen stylus was redesigned and now looks and feels more like a real pen, which supports 4,096 pressure sensor levels and doesn’t need charging.

French manufacturer Archos unveiled its new 2-in-1 rugged tablet, which is water, dust and drop resistant (up to 1 metre), according to the IP54 standard. Archos’s new tablet is equipped with a 10.1-inch IPS HD display, a quad-core processor, 1 GB of RAM, 16 GB of internal storage (expendable), 2 cameras, and an embedded GPS. It also offers USB Type-C and micro HDMI ports. The Archos 101 Saphir will be available by the summer. 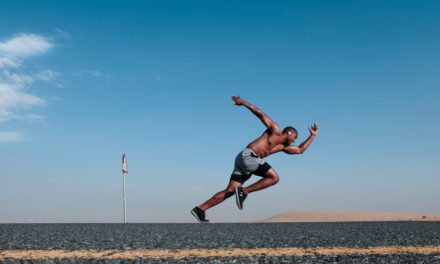 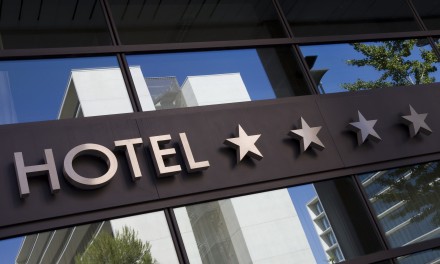