#CES2017: the innovations of our dreams

From the connected hairbrush to futuristic robots and autonomous motorbikes, the 2017 CES in Las Vegas captivated geeks around the globe. In Nevada’s city of lights, digital companies tried to put their latest innovations in the spotlight, whether or not they were useful, but the digital tools of tomorrow are somewhere in the exhibition’s hallways. 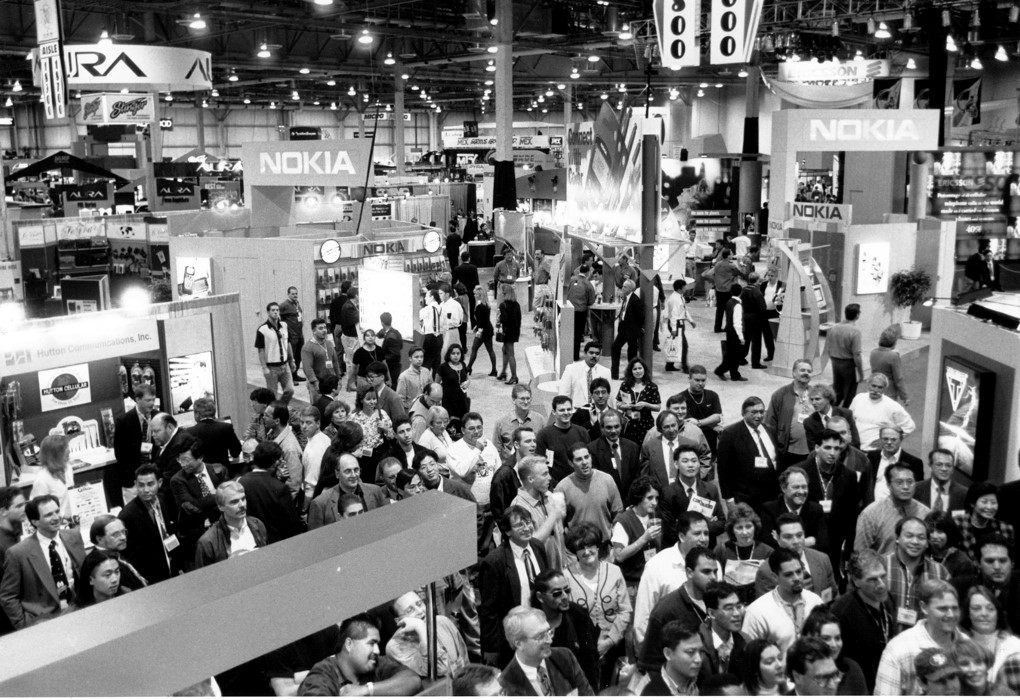 For 50 years now, the CES –which started in New York before moving to Las Vegas– has showcased tomorrow’s IT objects. From the VHS player in 1970 to the collaborative economy in 2016, most of the technological trends have become popular in the exhibition’s hallways. In 2017, among the numerous emerging or well-established trends are obviously many connected objects –a sector in which French Tech is thriving– but also autonomous connected cars, mobility, smart homes, smart cities, security, VR and AR, AI, e-healthcare, e-retail, etc. Here are a few objects at the 2017 CES which could soon be a part of your everyday life.

Honda has announced a motorbike which balances itself in a stationary position without a stand. The motorbike showcased during the CES features the Honda Riding Assist system which prevents the motorbike from falling over, whether it’s moving or not. In addition to this feature, it is driverless and can, for example, get out of a carpark by following its driver.

Developed in collaboration with L’Oréal’s Research and Innovation incubator, the connected hairbrush was awarded CES’s international prize for innovation. Through sensors, the brush can analyse hair quality and measure the effects of different hair treatments. To do so, it is equipped with strength and conductivity sensors, a microphone, an accelerometer and a gyroscope. 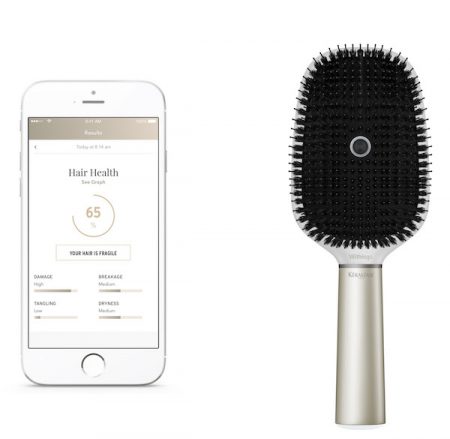 French start-up Catspad has created a connected system for feeding pets, especially cats. Thanks to the food distributor, pets can eat and drink whenever they want, and thus don’t have to wait for their masters to feed them. The sensors linked to the dedicated app warn the masters if  food and water stocks are running low, and also monitor the animal’s feeding cycle. Support it on KickStarter. 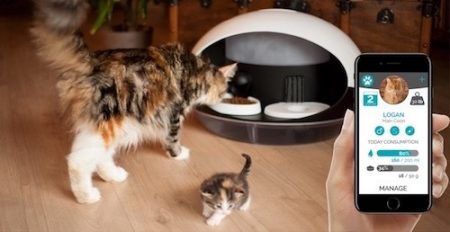 Yet another innovation from France,  42Tea helps tea-lovers make the perfect brew. A small cube connected to an app can detect the tea variety and monitor water temperature and brewing time.

Support it on KickStarter. 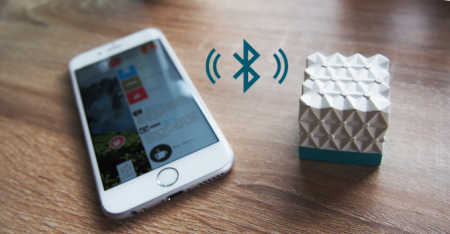 French company Meyko has invented a connected companion for children with asthma. The small robot reminds the child to take their treatment and thus prevent asthma attacks. The dedicated app tells  parents if the treatment has actually been taken, sends the data to the doctor, and offers daily advice on preventing risky situations. Powered by Atlanpole, the start-up is one of the 16 winners of La Poste’s French IoT contest. 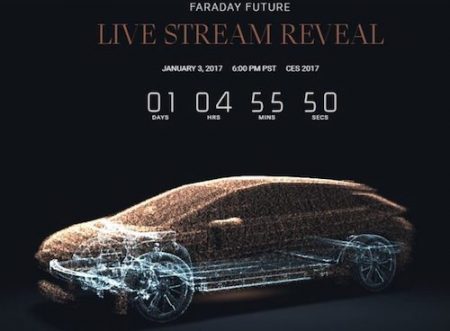 For reporters, the CES is looking increasingly like a motor show, with the boom in connected, autonomous cars. Even Samsung opened its conference by talking about cars! With Tesla’s success and projects from Google and Uber, smart cars are on everybody’s minds. Faraday Future unveiled its new FF91, two days before the show opened. The FF91 is a semi-autonomous, electric, ultra-connected SUV. “The FF91 will usher in a new age of connected vehicles”, said Nick Sampson, vice-president of engineering, during the conference. He also assured the car will be able to find a spot and park by itself in car parks, and offer a range of 608 km. The car will feature an AI system which will get to know the driver: the more you drive it, the better it knows you, which helps anticipate seat position, music, destinations, etc.

Designed for connected homes, the “Hub Robot” is both a smart home-automation hub and a personal assistant. It uses Alexa, Amazon’s voice recognition technology, to help users with several tasks, such as turning on the air conditioning or changing cycles on the washer-dryer, via a simple voice command. It can also manage the contents of your fridge, play music, give the weather forecast, or set alarms. LG also announced the Airport Guide Robot, the Airport Cleaning Robot and the Lawn Mowing Robot. 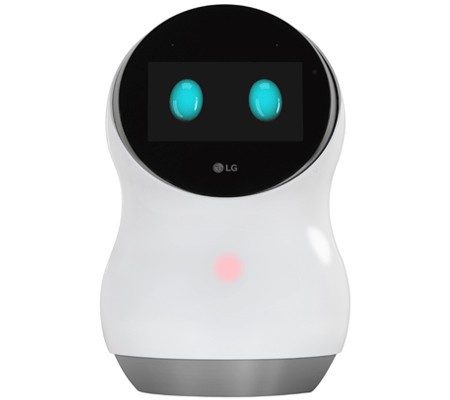 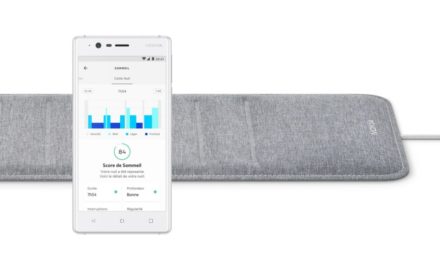 Zzz thanks to IoT 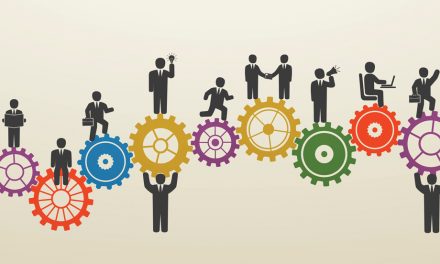 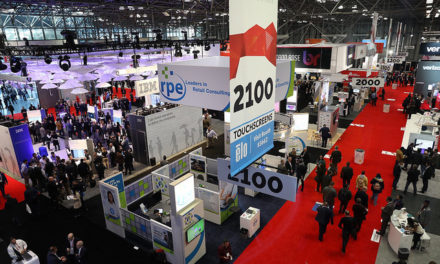