Ultrabooks topped computer sales in 2016, thus boosting a declining global market through innovations which facilitate mobile work. The top-selling manufacturers are Lenovo, HP, Dell, Asus, Apple and Acer. What are the new products that will seduce users in 2017? 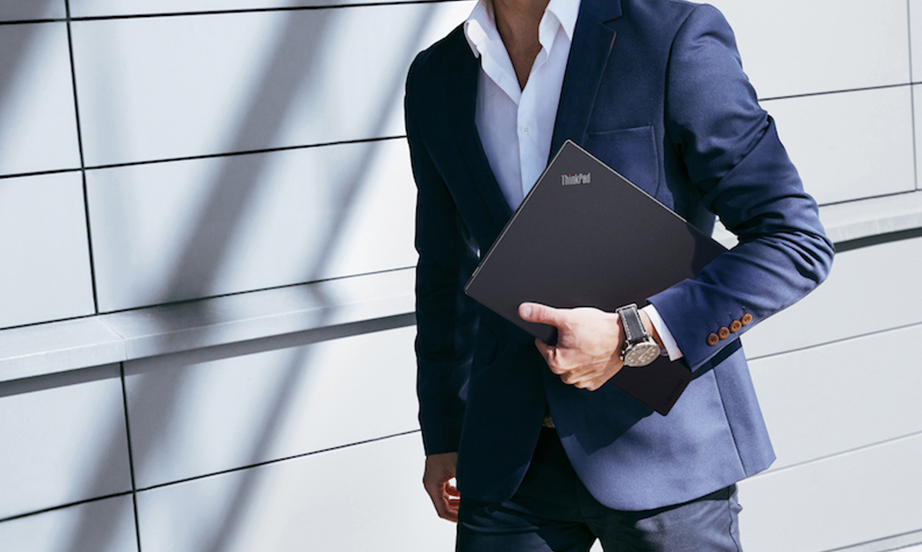 Despite 267.717 million computers sold in 2016, the market has dropped by 3.7 %, according to Gartner’s latest study. The lifecycles of PCs are extending, which has boosted smartphone sales. All manufacturers but Dell are seeing a decrease in sales, but still manage to do well on the ultrabook market. The mobile market is thus boosting computer sales and should bring growth back in 2018, according to Gartner, which estimates that 266 million PCs should be sold this year. A noticeable drop, in comparison with the 268 million units sold in 2016, but the market is expected to recover in 2018 with an estimated 272 million computers sold for all formats. This growth should go on in 2019, with an expected 278 million units sold.

Formats designed for mobility are expected to drive the development of this sector. The high-end ultrabook PC market keeps on growing, with 49 million units sold in 2016, and should reach 61m in 2017 and 89m in 2019. These sales should compensate the drop in traditional PC sales (desktops and laptops) which are expected to go from 219m units in 2016 to 193m in 2019.

Here are the new ultrabook computers which Lenovo, Asus, HP and Acer will release to meet consumers’ demand for innovation. 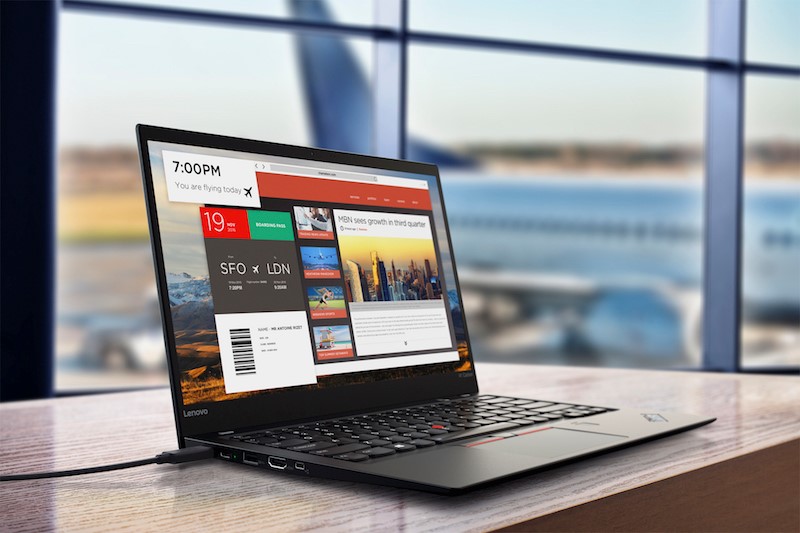 The 2017 version of the ThinkPad X1 Carbon weighs only 1.13 kg and is 15.95 mm thin, and features a 14-inch IPS display in a 13.3-inch chassis. Available in black or silver, it offers 15 hours of battery life and features a ThunderboltTM 3 port, high speed LTE-A cellular connectivity and WiGigTM technology. The device also offers fingerprint identification thanks to a biometric processing chip. The user can log in via Windows Hello thanks to an infrared facial recognition camera. This new Lenovo ultrabook will be available in February.

Ultrathin (15 mm), the HP EliteBook x360 convertible PC is very versatile and boasts 16.5 hours of battery life. It features a low-consumption Intel Kaby Lake processor. Equipped with conference call keys and an adapted audio system, it will be a hit among workers on the move. Featuring a 13.3-inch 4K UHD display and Windows Hello, it also comes with a stylus for fully professional uses. The HP EliteBook x360 will be available in February. 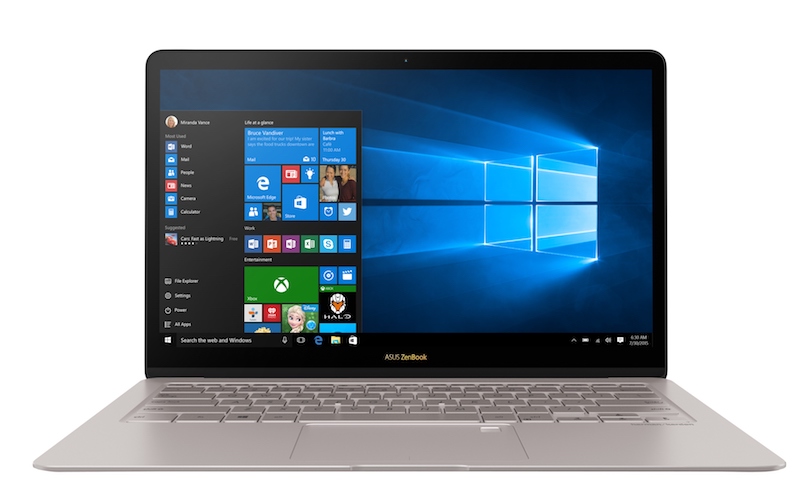 The Zenbook 3 Deluxe unveiled at the CES is an ultrabook that boasts a 14-inch IPS full HD display in a 13-inch chassis. In direct competition with Apple’s new MacBook Pro, it weighs only 1.1 kg and is 1.29 cm thin. This computer features a low-consumption Intel Kaby Lake processor and 16 GB of RAM. It offers 3 USB Type-C ports and 1 TB of SSD storage. Available in May. 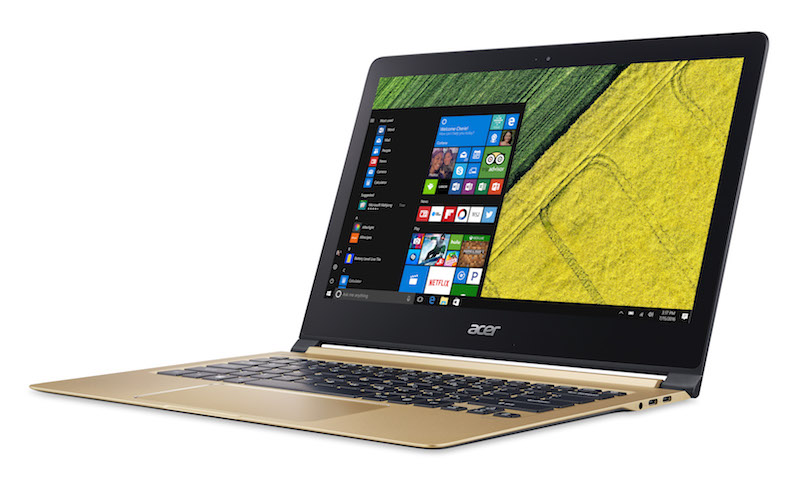 Hailed as the thinnest laptop in the world, the Acer Swift 7 is indeed one of the thinnest of the 13.3-inch category with 0.98 cm and weighing only 1.13 kg. This computer, one of the winners of the 2017 CES “Innovation Honorees” in the Computer Hardware and Components category, offers up to 9 hours of battery life. It’s not only very silent, but energy-efficient thanks to an Intel Kaby Lake processor that uses just 4.5 watts. 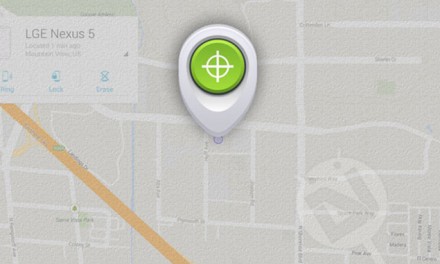 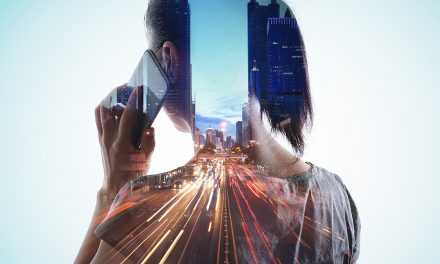