International Women’s Day is always a good opportunity to highlight not only inequalities but also actions which make progress in terms of diversity and equality. To assert ‘girl power’ in the technologies and innovations sector, from Paris to New York and Bangladesh, female entrepreneurs are increasingly getting organised in networks. Here are a few examples. 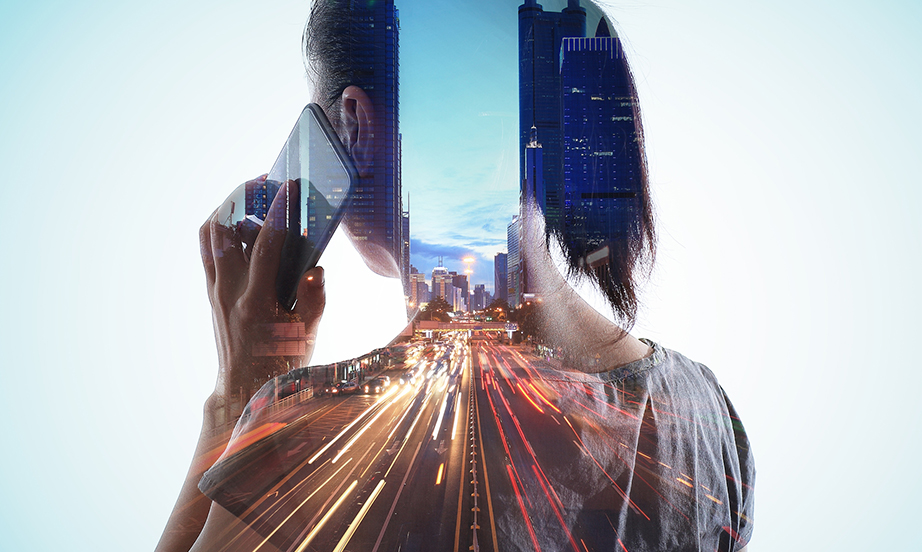 33%: the percentage of women in the digital sector in France, according to the 2016 Syntec Numérique (professional body of companies in the digital sector) survey. This percentage is still very insufficient and far below France’s overall rate (53%) in all sectors, and also very worrying as it will not cover the sector’s future needs, according to the Syntec Numérique.

Gender inequality in the digital sector is a long-known issue, which led Syntec Numérique to create the ‘Femmes du Numérique’ commission in 2011, chaired by Véronique Di Benedetto, VP France at Econocom. For 6 years, Femmes du Numérique has been developing actions both regionally and nationally, to support young female entrepreneurs, get them to meet each other, guide them through the development of their projects and allow them to share their experience to inspire new vocations.

In 2017, Femmes du Numérique will be setting up after-work drinks in the Paris region, and presentations elsewhere, and will also be promoting the ‘excellencia trophy’ which allows promising young women to go to engineering schools. The commission will also support several events, including the 3rd edition of the ‘Western Digital Women’ award.

Networks are extending both in France and internationally

In the form of associations, business clubs, incubators, etc., networks such as Cyberelles (created in 2001), Paris Pionnières, Social Builder, Elles bougent, and StarHer are campaigning every day for a better representativeness of women in the digital, technologies, and entrepreneurship sectors.

Internationally, initiatives developed in numerous countries such as Girls in Tech, SheSays, Women in Digital and its Bangladesh office dedicated to training and recruitment for outsourcing services, and Global Fund for Women, all serve the same purpose.

Digital-loving women can add the following to their address books:

Connected maintenance: IoT is on the right track

How to combat ransomware extortion