Traditionally IT investment has been a one-off capital expenditure followed by a period of 3-5 years usage, where the asset value is written off in the company accounts, before the whole cycle begins again. But more recently there has been a shift in thinking towards spending on technology as an operational, rather than capital cost. Why the change and what are the advantages for businesses?

As consumers, we are all used to the idea of paying monthly for some of our products and technologies. Think about your mobile phone contract or your car or streaming entertainment package. It’s a trend that’s popular and growing as more technology services move to the cloud.

A similar approach is now being adopted for many business technology purchases for a number of very sensible reasons. But first let’s take a look at what used to happen. Traditionally, if a business wanted to invest in IT equipment, such as new laptops or PCs, they would pay for their technology upfront as a capital expenditure (CAPEX).

CAPEX investments refer to any significant cash investment, including infrastructure, property, software licenses and equipment. It shows up on the balance sheet of a company and it depreciates in value over its lifetime, according to depreciation schedules. Although CAPEX is traditionally considered the norm for big IT investments, it also creates a barrier for companies with tight budgets or start-ups that want to take advantage of new technology quickly because they have to have all of the money available upfront or make loan or leasing arrangements.

Operational expenditure (OPEX) consists of money spent on on-going expenses. Traditionally, these include utilities, rent, wages, and services. Because the costs are ongoing, OPEX is part of the profit and loss system for a business.

The benefits of OPEX models

Using an OPEX method via a subscription or “as-a-service” model, has a number of advantages. It enables companies to spread their payments over a longer period and use their available cash more effectively for revenue-generating solutions like product development, lead generation, or research and development.

Additionally, as well as paying for the technology hardware on a monthly basis, companies can also include the costs of related services in areas such as repairs, upgrades and environmentally-friendly disposal of the technology at its end of life. This provides a total cost certainty for the business and can save money in the long run.

The “as-a-service” approach also has other benefits when it comes to flexibility. It’s much easier for a business to scale up and down as required. For example, adding new devices and services on a monthly basis or removing them. This flexibility ensures the business only pays for what it needs at the time, rather than having additional tech that is no longer required gathering dust in the warehouse.

In recessionary times, it is also possible for businesses to free up cash from recent CAPEX technology investments. For example, the business could sell-back its IT assets to a specialist firm that would then lease-back the technology on a monthly agreement that would be classified as OPEX expenditure. This can free-up much needed capital in difficult times to spend on more pressing issues.

So, OPEX investment in business technology looks set to be a long-term trend. In fact, Panasonic was one of the first OEMs to offer its rugged notebook and laptop devices in this way. Back in 2018, the company launched TOUGHBOOK-as-a-Service. It’s an end-to-end subscription service, powered by Econocom, that allows companies to pay for their TOUGHBOOK solutions monthly, over time.

TOUGHBOOK-as-a-Service eliminates the need for large upfront costs and allows organisations to benefit from an OPEX-based solution rather than CAPEX.

TOUGHBOOK-as-a-Service packages include access to the devices, delivery, standard warranty, helpdesk support, and end-of-life services such as collection, recycling and data wiping. As well as the rugged hardware, customers can choose to add customised options such as vehicle docks, accessories, professional services, software and warranties into the monthly payment.

So, are you considering your next big IT investment? How would you like to pay for it? It might be worth investigating the benefits of an OPEX over CAPEX investment for your business.

Get in touch to turn your CAPEX into OPEX.

Extracted from the Panasonic blog 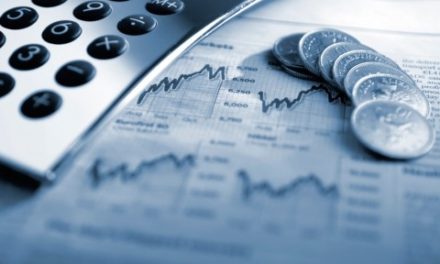 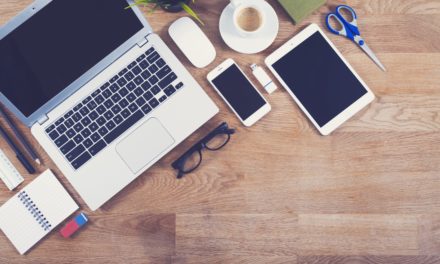 How do you "uberise" your business by stopping selling? 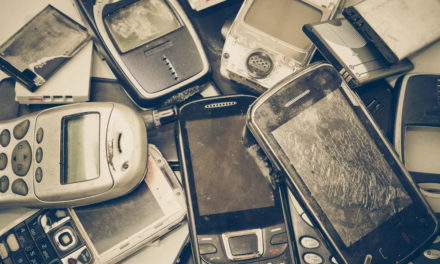 Econocom designs, finances and facilitates digital transformation for large companies and public organizations. With 45 years of experience, the Group is the only market player to combine 360° expertise through project financing, equipment distribution and digital services, with a presence in 18 countries, more than 10,300 employees and sales revenue of 3 billions euros. Econocom is listed on Euronext in Brussels, Bel Mid and Family Business indices.