To rival Amazon, Google is joining forces with Walmart, the world’s largest retailer, to develop an e-commerce business. Google Express, the search engine’s shopping service, can now deliver products sold by the US retail giant. What’s more, customers will soon be able to order not only online but directly via Google Home, the hand-free smart speaker. 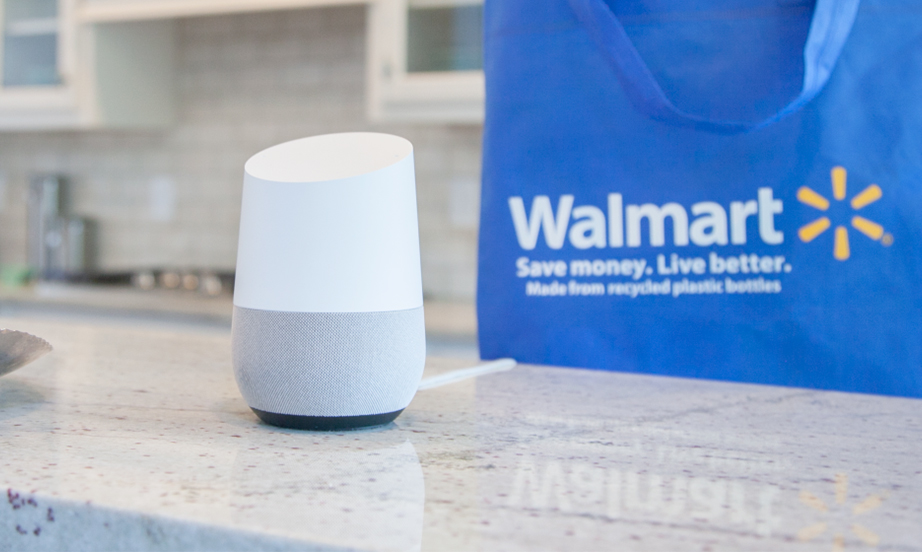 Launched in 2013, Google Express has just added Walmart to its portfolio of retail partners. After Costco, Target and Walgreens, the arrival of Walmart should help Google expand its retail business. And to rival Amazon, Walmart Google Express purchases will soon be compatible with Google Home. “Starting in late September, we’ll be working with Google to offer hundreds of thousands of items for voice shopping via Google Assistant,” announced Marc Lore, head of e-commerce at Walmart, in a post on the chain’s blog. “I believe our job at Walmart isn't only about saving our customers money, but also about making shopping faster and easier,” Lore adds. The initiative will also of course enable Walmart to snatch market shares away from rival Amazon, which currently has the lion’s share of online sales in the US – 43%, according to Slice Intelligence.

Walmart also plans to use its 4,700 stores to monitor shoppers’ needs and habits. All this data will be centralised in order to facilitate their voice-activated orders via Google Home. For this purpose, the customer’s Walmart account will be linked to their Google Express one so they’ll be able to order baskets already saved or items previously purchased in-store. The retailer plans to encourage customers to use this service with special offers and reductions. But Walmart isn’t the only retailer that’s counting on Google to take on Amazon: Walgreens, Occitane, Costco, Kohl’s and Petsmart also allow customers to order by voice using the assistant. 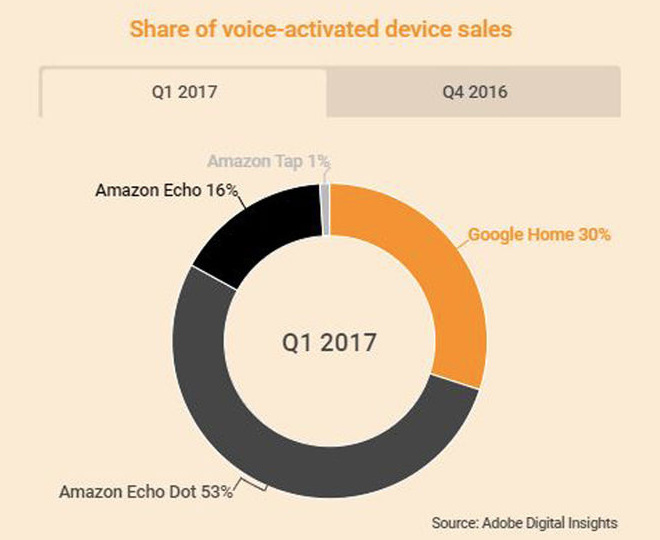 In the first quarter of 2017, 70% of voice-activated sales were made via an Amazon device, compared with 30% via Google Home. This service is not yet available in all European countries. Of Google’s 46 retail partners, 32 don’t sell on Amazon.

The alliance between Walmart and Google should give Amazon a run for its money, with over 80 million visitors a month and 67 million product references available from Walmart – although Amazon has hundreds of millions.

10 benefits of as-a-service for companies 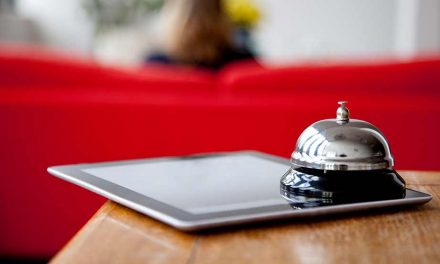