After changing rooms with virtual mirrors, there’s now an augmented reality app for mobile devices that means you can try on clothes in a few clicks. But AR isn’t the only technology designed to boost online sales. 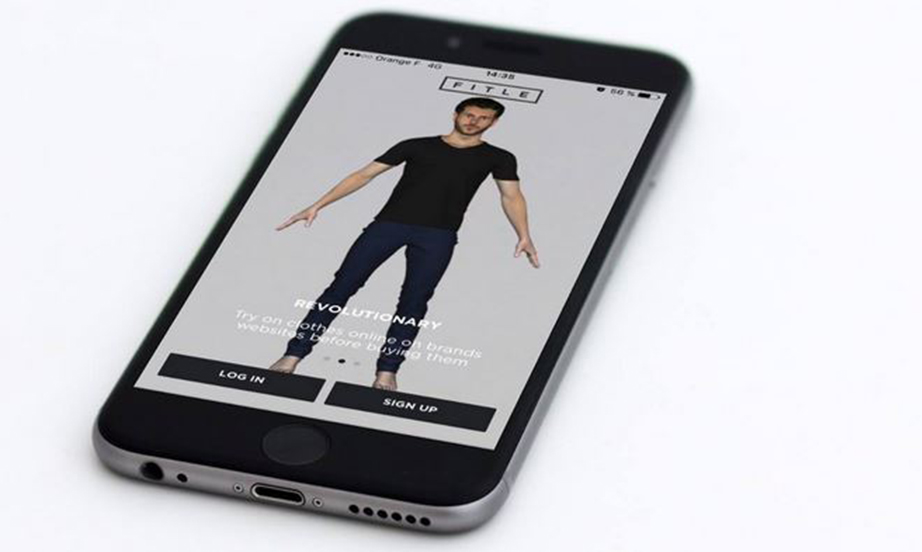 Clothes and cars with the Asus ZenFone AR and Google Tango

The Asus ZenFone AR smartphone, recently unveiled at CES 2017, is the second mobile device after Lenovo’s Phab2Pro tablet that supports Google’s Tango, the new AR platform that runs on devices with Android 7 (Nougat).

Car giant BMW recently announced it will be using the technology to boost sales of its i3 and i8 cars. At CES, BMW showed how customers will be able to view cars in a real-life background and customise them, all from the comfort of their sofa.

This AR technology can also be used for trying on clothes, as Google and Asus demonstrated with the DressingRoom by GAP. Thanks to 3D virtual models, users can try on items of clothing in different sizes, from XS to XL in 360°. Once they’ve selected a product, they’re directed to the e-commerce interface. The app was developed by Avametric, an American startup specialising in 3D technology for the fashion industry.

A year ago, hypermarket chain Carrefour launched a similar app for part of its TEX clothing line. The app, called Fitle, after the French startup that developed it, can work out a customer’s measurements by scanning four photos of them. It then creates an avatar, so the user can virtually try on clothes and even see which areas are ill-fitting, thanks to a colour-coding system: red means very tight and perhaps you should try the next size up.

Since then, Fitle, which was founded in 2013, has come a long way. 20,000 people use its app (iOS and Android) and it has a portfolio of around twenty partner brands, including Armor Lux, fashion label Maison Labiche or e-commerce site Le Grand Shop, who use the solution in SaaS mode.

Reducing shopping cart abandonment rates and the cost of returns are two major issues for online retailers.  According to a survey by Ve Interactive in 2015, 70-80% of shoppers abandoned their baskets in 2015. Apps such as Fitle may not be the miracle cure but it’s certainly one way of addressing the issue: Fitle claims it could enable e-commerce sites to boost sales by 40% and reduce return rates by 10%. Carrefour, meanwhile, saw its returns fall by over 30% whilst conversion rates were up by more than 23%. Similarly, Armor Lux reported a “considerable increase in online sales.”

Should your company purchase or pay a subscription for its IT estate? 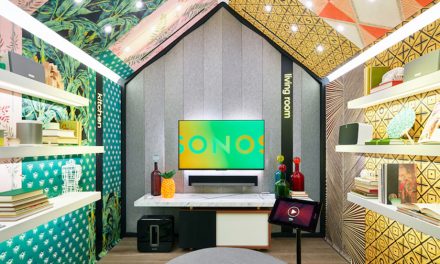 Retail: experiential retail is out to wow us