MWC 2018 in Barcelona is over, after a number of announcements and launches to whet the appetites of geeks everywhere, amateurs or professional. We took a look at the most memorable features of this year’s event. 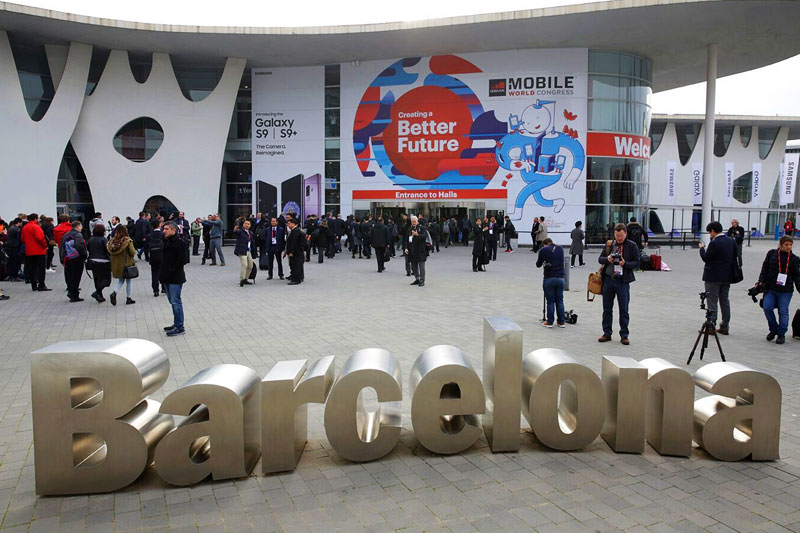 Mobile World Congress is first and foremost the place where the latest hardware announcements are made and this year was no exception, with Samsung, Sony, ZTE, Nokia, Huawei and Qualcomm unveiling their latest models. 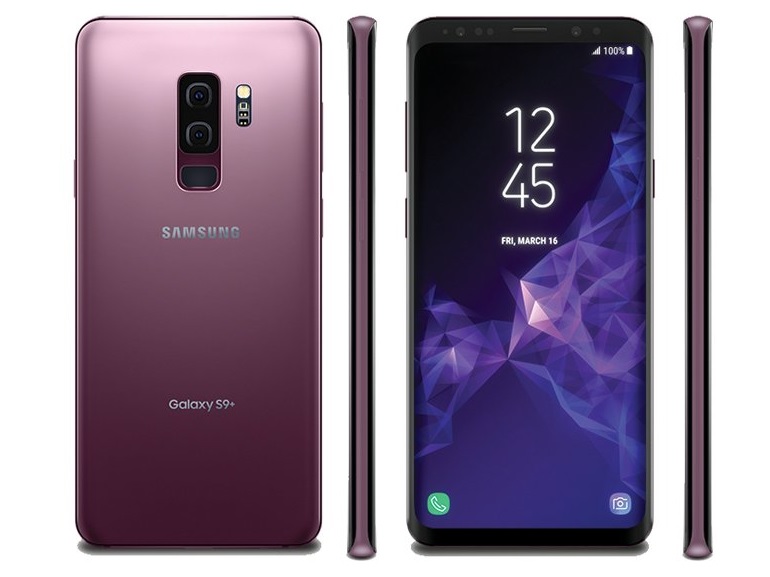 Sony’s two new models, Xperia XZ2 and XZ2 Compact have an all-new look, sporting a much more curved design than previous ones. They also boast improved photo and audio capabilities.

ZTE’s new Axom M smartphone stands out thanks to its two screens joined by a hinge. Together they form a huge 10.4-inch display, handy for viewing videos or large-scale documents. Currently on sale in the US only, soon to be rolled out in Asia.

After making a come-back in 2017 with the 3310, Nokia is continuing to surf the vintage wave with the 8110, Neo’s slider phone from The Matrix. This new version boasts a colour screen, 4G and battery life of over 17 days. 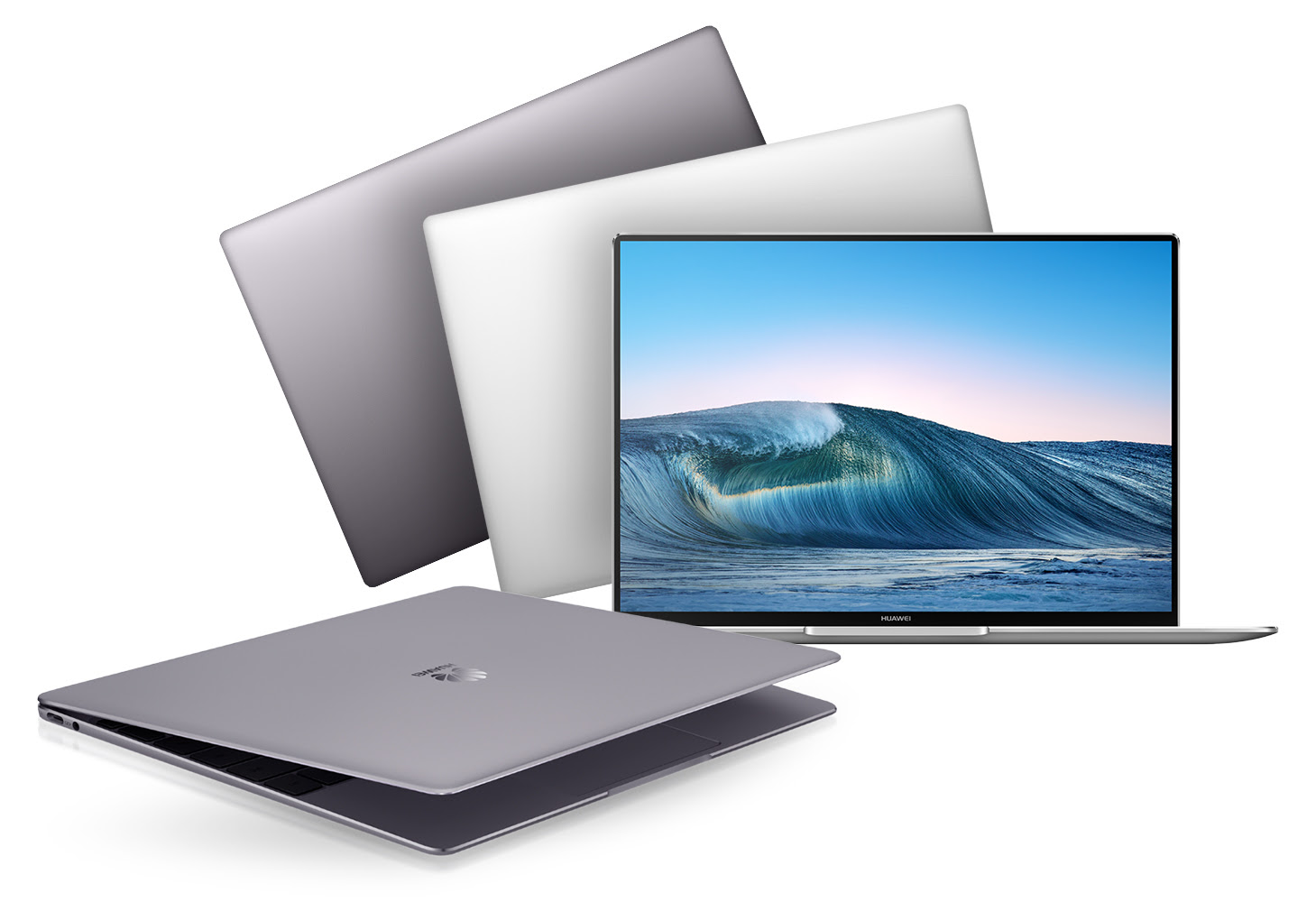 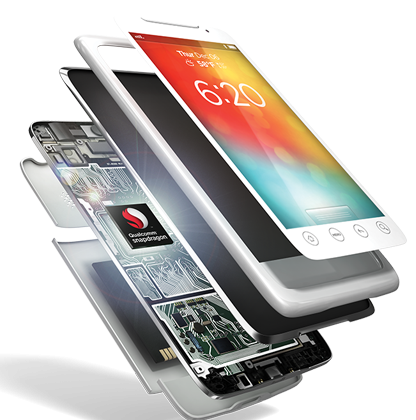 Qualcomm CEO Cristiano Amon announced the new range of Snapdragon 700 processors in Barcelona. According to the chipmaker, the Snapdragon 700 range will deliver a 2x increase in performance for edge AI applications and up to 30% improvements in energy efficiency compared to the SoC Snapdragon 660.

Although it’s not due to be deployed in Europe until 2020, MWC showcased 5G this year. Intel presented its future 5G chips for smartphones and PCs, Huawei unveiled its first 5G chip and Samsung is preparing revolutionary video calls with 5G.

Intel presented a 5G-enabled concept 2-in-1 laptop on 28 GHz frequencies. The chipmaker announced it is teaming up with Dell, HP, Lenovo and Microsoft to produce the first 5G-enabled PCs by H2 2019.  Huawei, meanwhile, introduced the Balong 5G01, its first chipset enabling mobile devices to access 5G internet speeds. The Chinese manufacturer also announced plans to launch a 5G smartphone in H2 2018. And Samsung revealed 5G 360 Video Call, a system that is set to revolutionise video calls with fluid, 360° video communications. 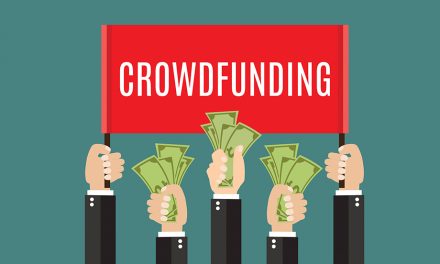 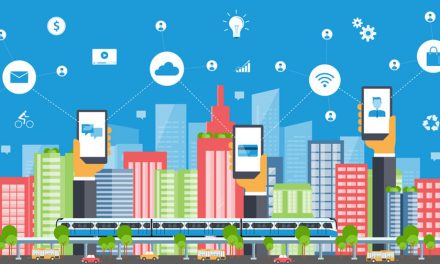 #CES2017: the innovations of our dreams